Dana Caspersen’s idea of bringing “Knotunknot” to Hellersdorf offered a wonderful opportunity to try a new, strongly engaging path to dialogue in the neighborhood. The district had need of the project after the still freshly traumatic experiences of 2013, which sadly accompanied the opening of a new refugee center and gained nationwide attention.

The event was more than successful: the shared experience of the project was enriching for all participants. Knotunknot brought together people who normally don’t have much interaction and, through these connections, generated impulses for collaboration, which continue to resonate through the new networks in our community today.”

Knotunknot is an interactive public event that uses simple physical motion as an instrument of communication, allowing participants from diverse communities to exchange on questions of belonging, nation, culture and place.

In Knotunknot, participants group and re-group in response to a series of questions as they are invited to take a literal, physical stance according to their own beliefs and experiences. This common action both illuminates the intricate patterns of community and renders the apparent borders between groups more permeable. 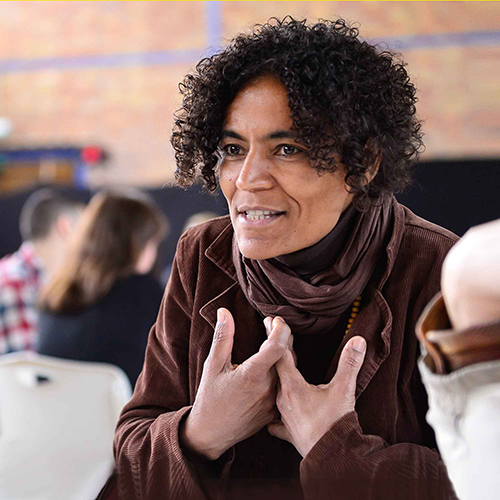 During the events, a real-time spatial translation of the conversations also takes place. In a process that I developed with Tomaso Carnetto, Director of the Academy of Visual Arts, Frankfurt, Germany, participants unknowingly leave traces of their physical gestures on the tables where they are seated during discussions, producing a graphic translation of their dialogue in marks of ink on paper. Revealed after the dialogues, these complex images become objects of contemplation as the participants walk through them, reflecting on the nature of their connection during the event. 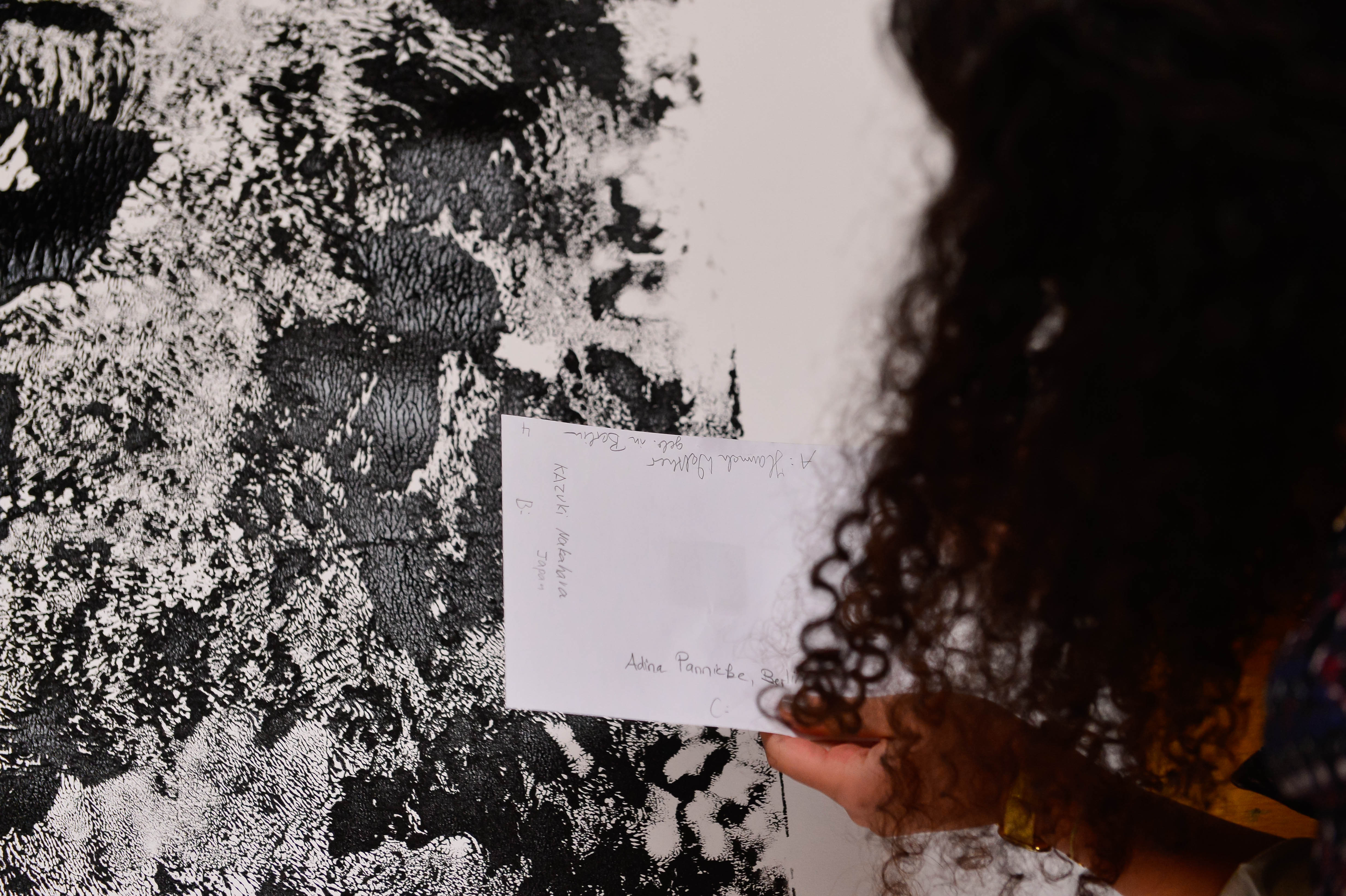 Student from the Academy of Visual Arts in Frankfurt adds the participant’s names from table 4 to the image created during the conversation.

If you are interested in bringing Knotunknot to your community, please be in touch.

An urban and development planning organization, which was awarded the prestigious “Socially Integrative City” prize in 2009 and 2010, for its work in urban development.

Knotunknot is an ongoing project, which to date has been realized in four Germany cities, engaging over 1200 people from diverse backgrounds. Knotunknot was initiated by Dana Caspersen and William Forsythe as part of the BHF Bank’s socially-oriented arts initiative, Frankfurt Positions, in 2011. Since 2012, the project has been further developed and directed by Dana Caspersen and produced in cooperation with numerous partners.